In partnership with the CFA Society of Toronto 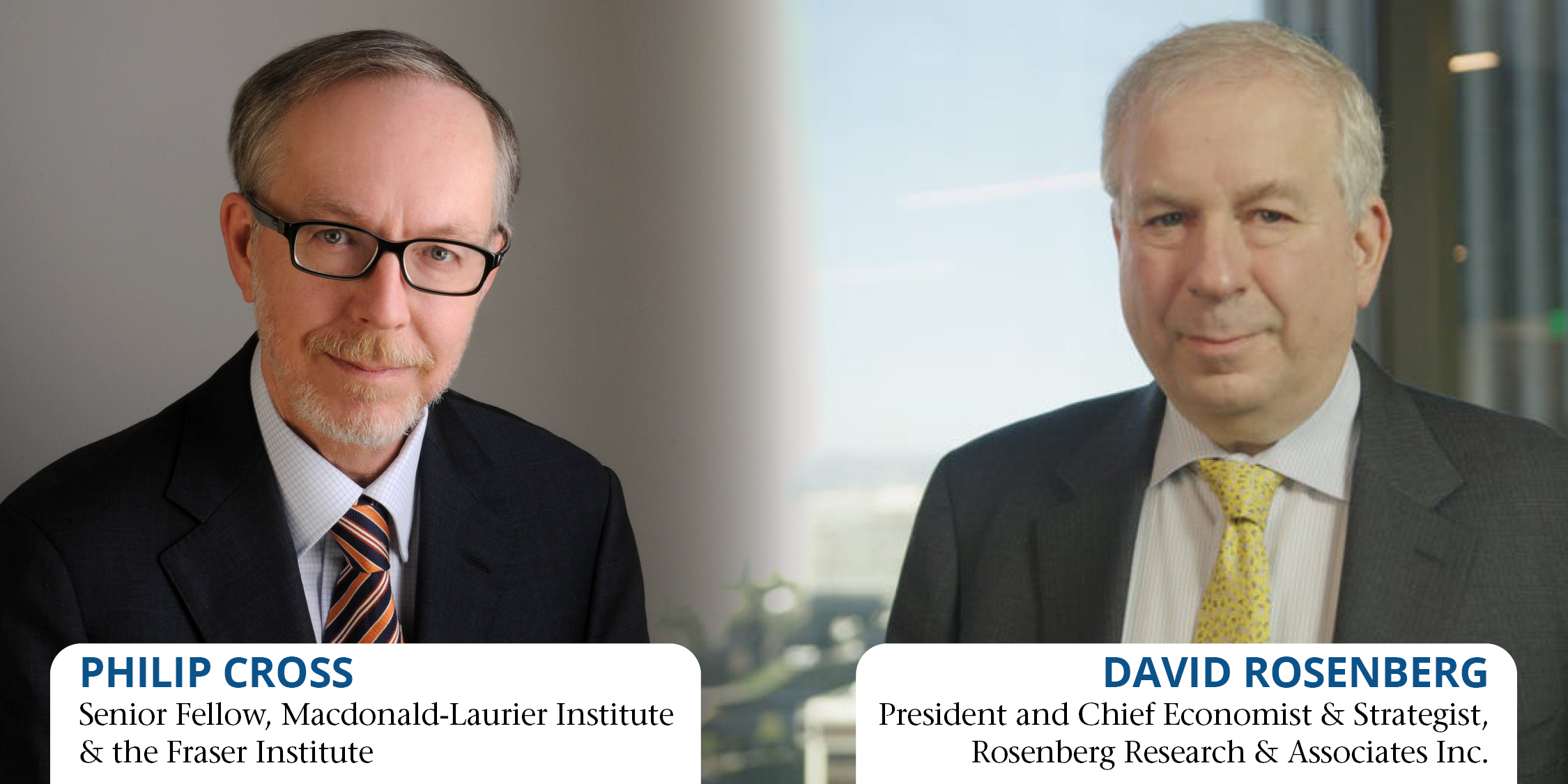 The Inflation/Deflation Debate with David Rosenberg and Philip Cross

In this premium virtual event, two expert economists will discuss the finer points of Inflation & Deflation and how they fit into the Canadian economic landscape.

Philip Cross spent 36 years at Statistics Canada, the last few years as its Chief Economic Analyst. He wrote Statistics Canada’s monthly assessment of the economy for years, as well as many feature articles for the Canadian Economic Observer. After leaving Statistics Canada, he worked for the Macdonald-Laurier Institute. He has been widely-quoted over the years, and now writes a bi-weekly column for the National Post and other papers.